Aerial photography is the taking of photographs of the ground from an elevated position. The term usually refers to images in which the camera is not supported by a ground-based structure. Platforms for aerial photography include fixed-wing aircraft, helicopters, multirotor Unmanned Aircraft Systems (UAS), balloons, blimps and dirigibles, rockets, kites, parachutes, stand-alone telescoping and vehicle mounted poles. Mounted cameras may be triggered remotely or automatically; hand-held photographs may be taken by a photographer.


Aerial photography should not be confused with Air-to-Air Photography, where one-or-more aircraft are used as Chase planes that "chase" and photograph other aircraft in flight.

Aerial photography was first practiced by the French photographer and balloonist Gaspard-Félix Tournachon, known as "Nadar", in 1858 over Paris, France. However, the photographs he produced no longer exist and therefore the earliest surviving aerial photograph is titled 'Boston, as the Eagle and the Wild Goose See It.' Taken by James Wallace Black and Samuel Archer King on October 13, 1860, it depicts Boston from a height of 630m. 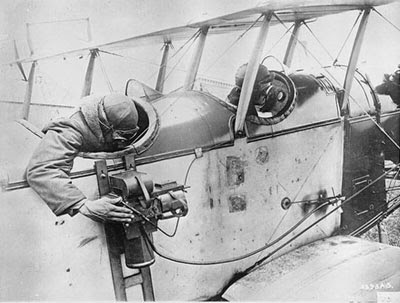 Germany adopted the first aerial camera, a Görz, in 1913. The French began the war with several squadrons of Blériot observation aircraft equipped with cameras for reconnaissance. The French Army developed procedures for getting prints into the hands of field commanders in record time.

We’re all familiar with the use of carrier pigeons to deliver messages and small parcels, but in the early 20th century pigeons were also used for aerial photography. Initially this was just a hobby for Julius Neubronner, who developed the technique of attaching a lightweight camera to a harness worn by a pigeon, but soon the potential military applications became apparent, and pigeons were used in both World Wars for aerial reconnaissance.


Even today, though, birds are still a popular vehicle for recording images. Scientists can now attach tiny digital cameras to birds to record their movements for the purposes of research, and documentarists have even used video cameras attached to birds and other animals to help create more interesting and informative films. 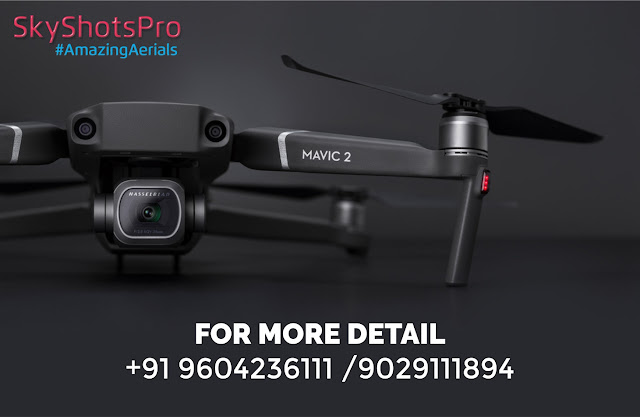 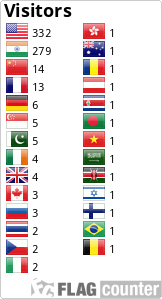